As Europe's third-largest city and capital of Spain, Madrid has something to offer to everyone. Grand art and architecture recall its imperial history, chic shopping districts compete with hipster neighborhoods, and laid-back tapas bars let the locals gear up for a rich nightlife that goes until brunch the next day. You could spend your entire trip in this gem of a city without getting bored. Since it's the country's central transit hub, it's also easy to get to other regions in Spain between your doctor's appointments. We'll figure out what you're most excited about discovering and design an itinerary just for you. 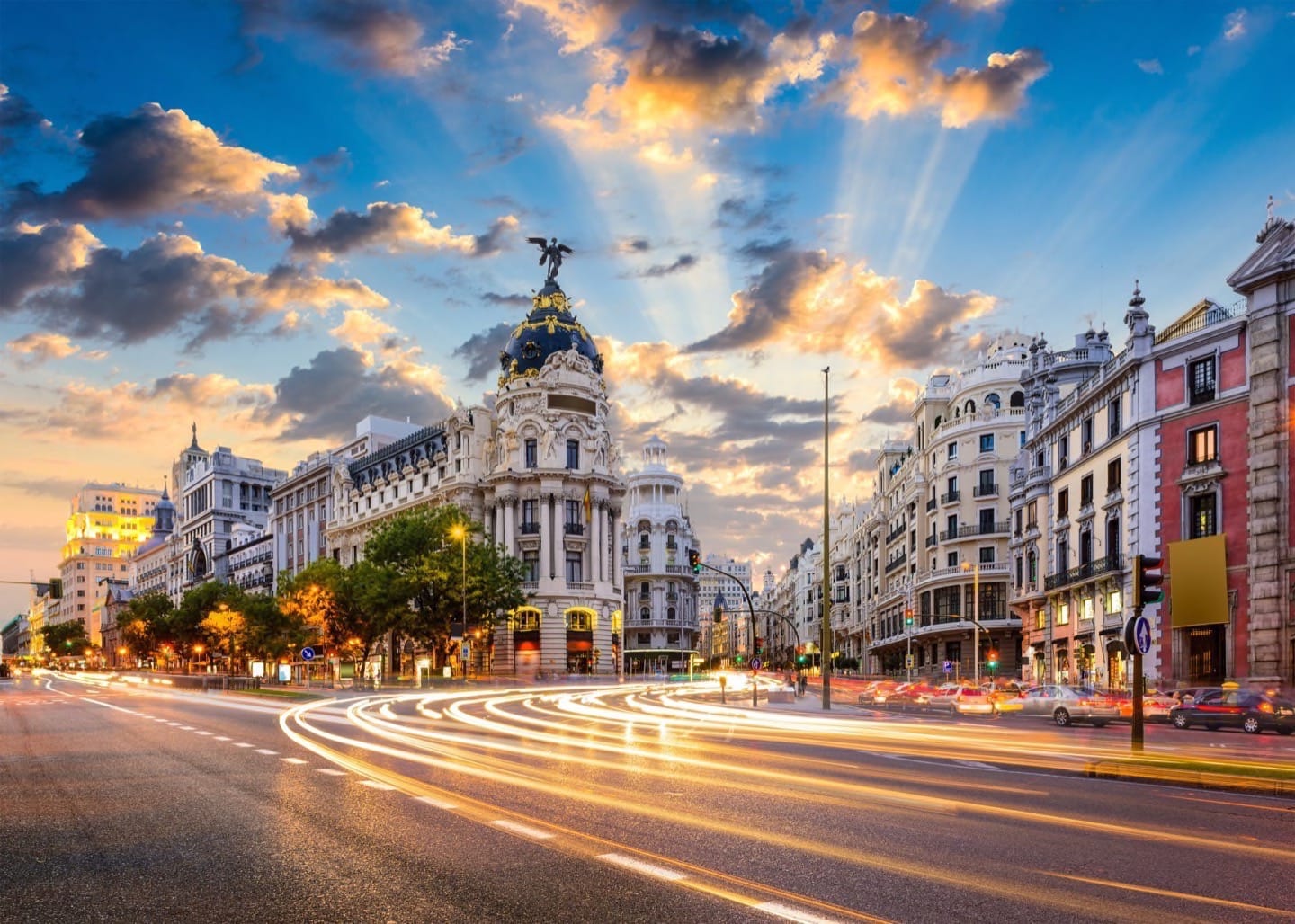 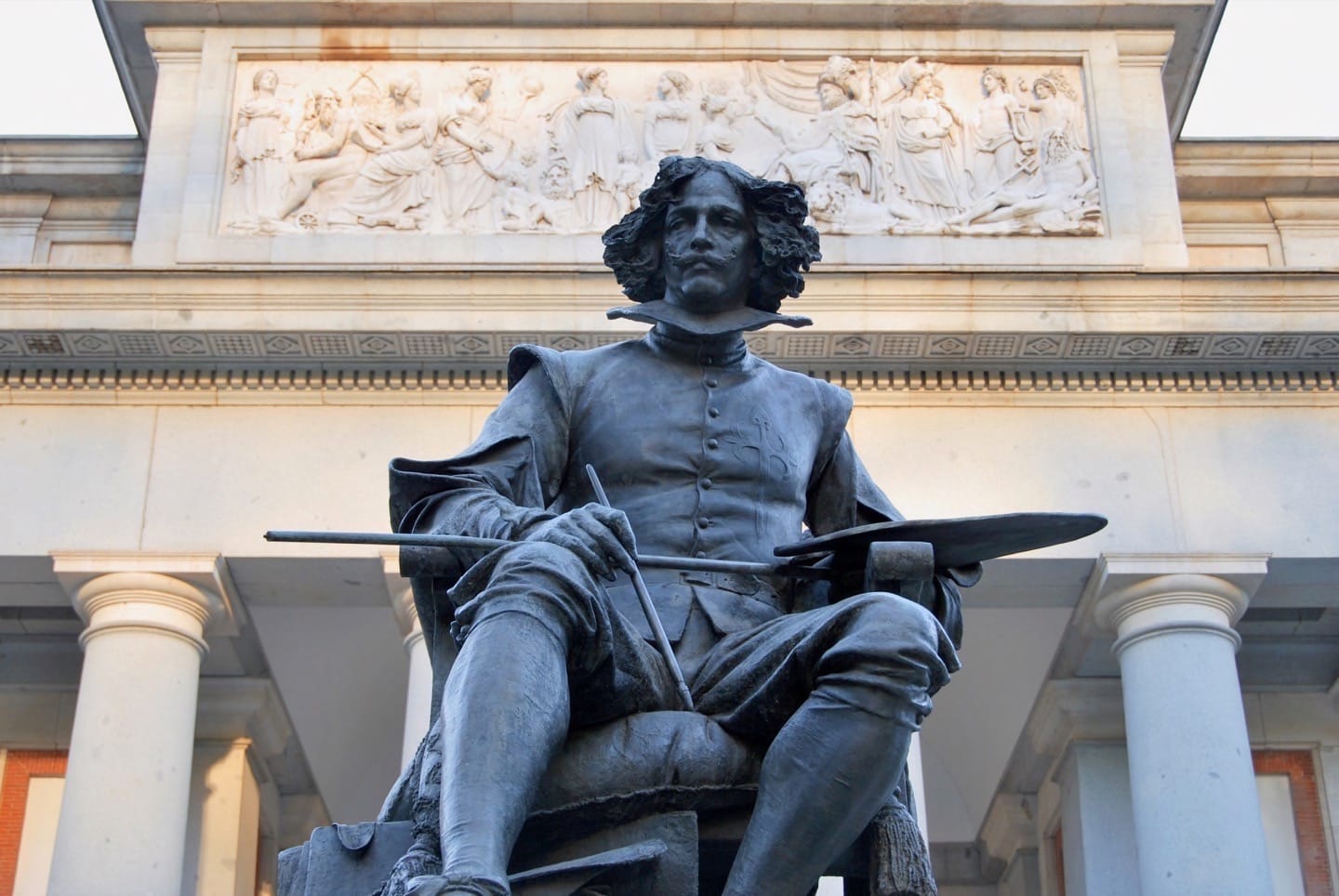 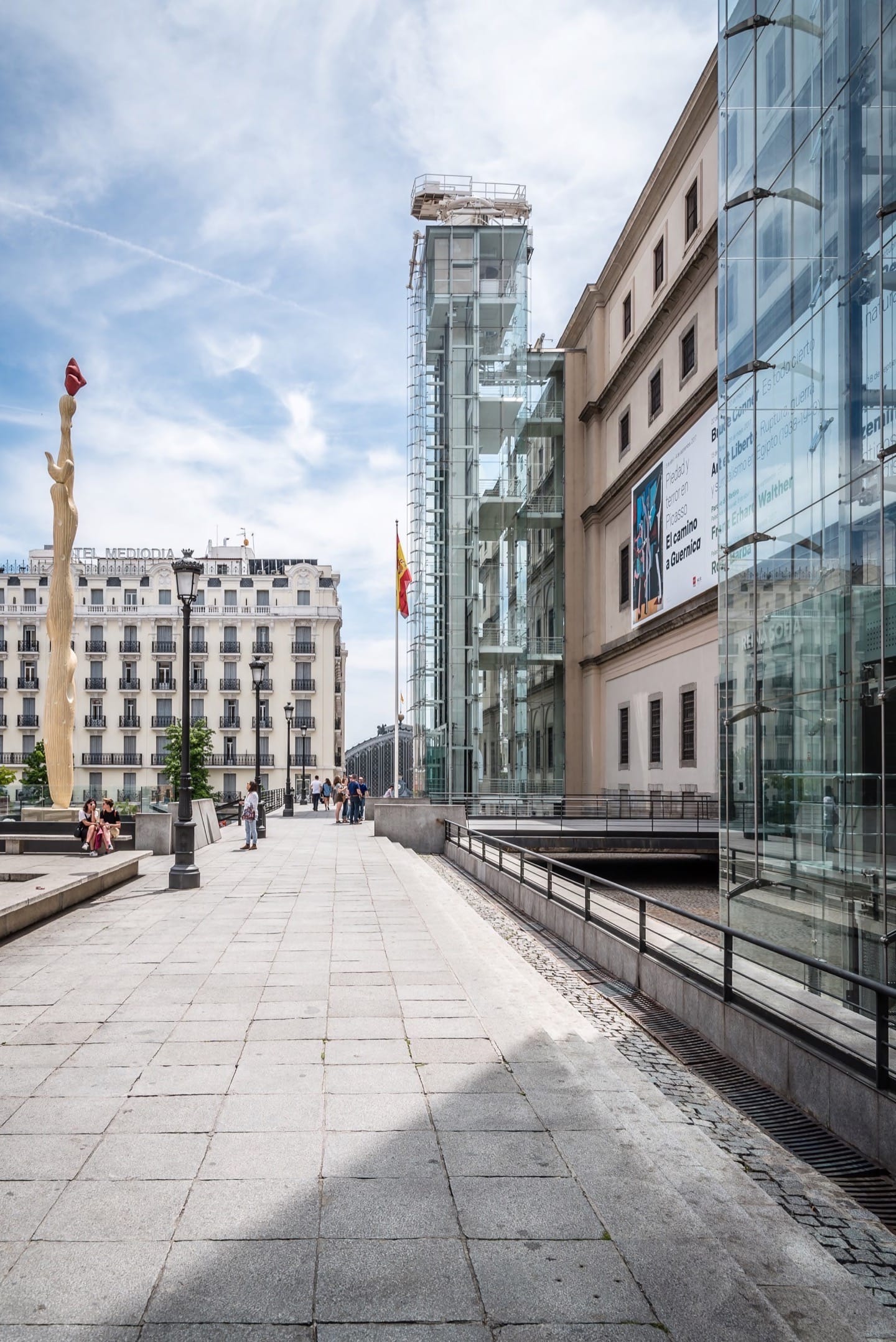 Madrid is renowned for its museums - the "Golden Triangle of Art" comprised of the Prado Museum, the Reina Sofia Museum, and the Thyssen-Bornemisza Museum lets you revel in centuries of European masters and contemporary art. 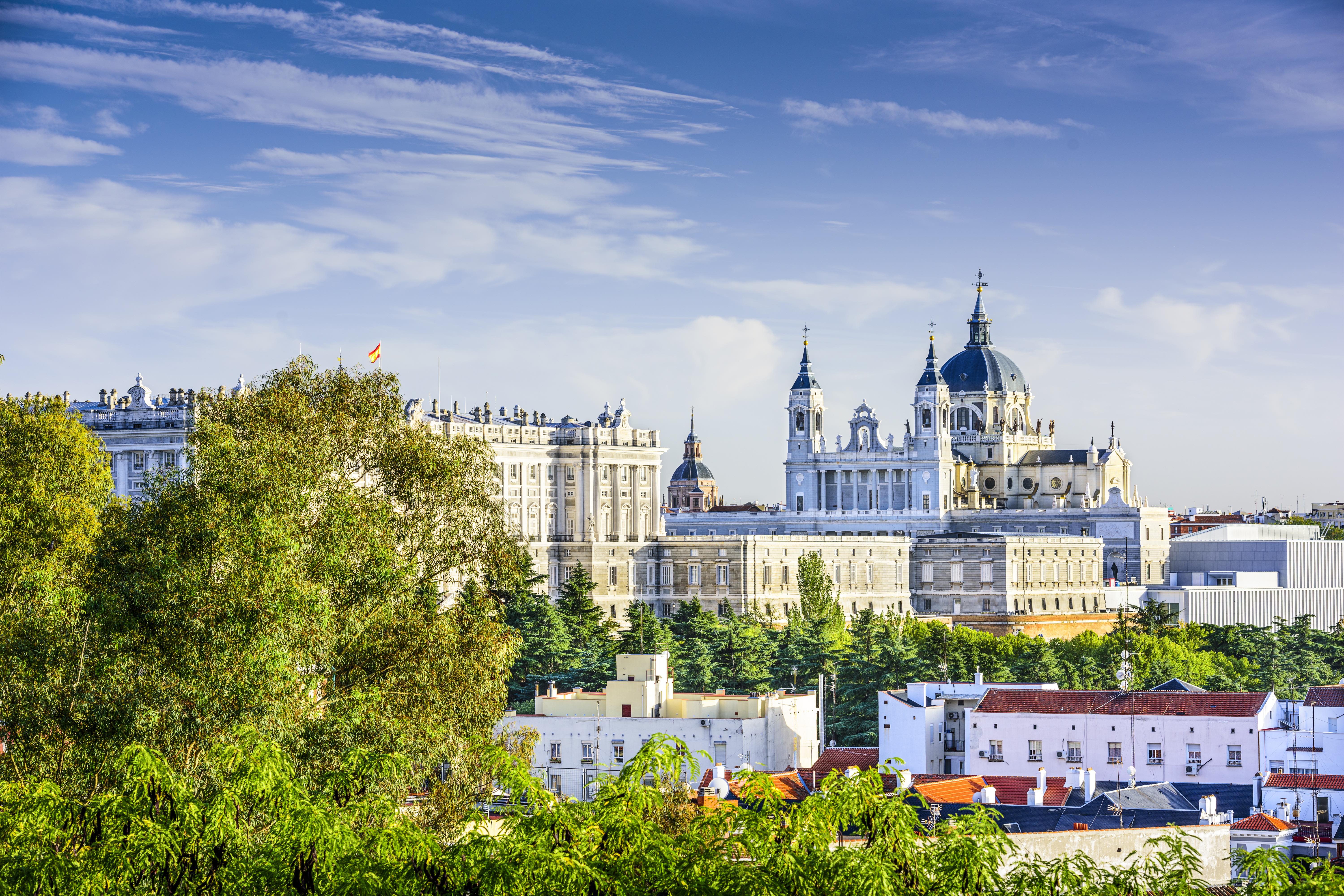 Madrid's architecture rivals Paris, Rome, and Vienna in its imperial splendor and grand monuments. You'll want to check out the baroque Royal Palace and Armory and spend time marveling at the Palacio de Cibeles from the Belle Époque, but also discover some of Spain's best contemporary architecture in the more hipster neighborhoods. 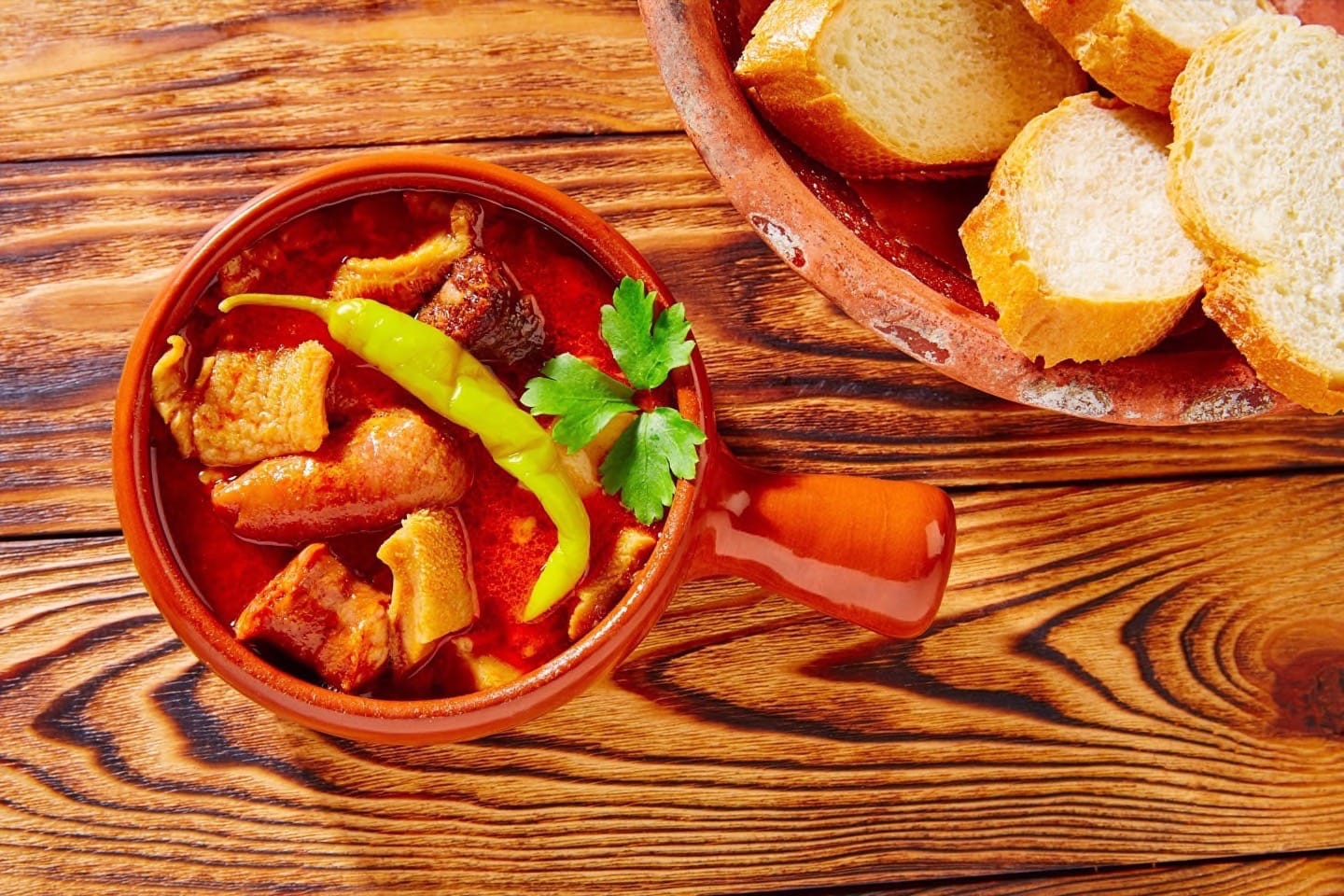 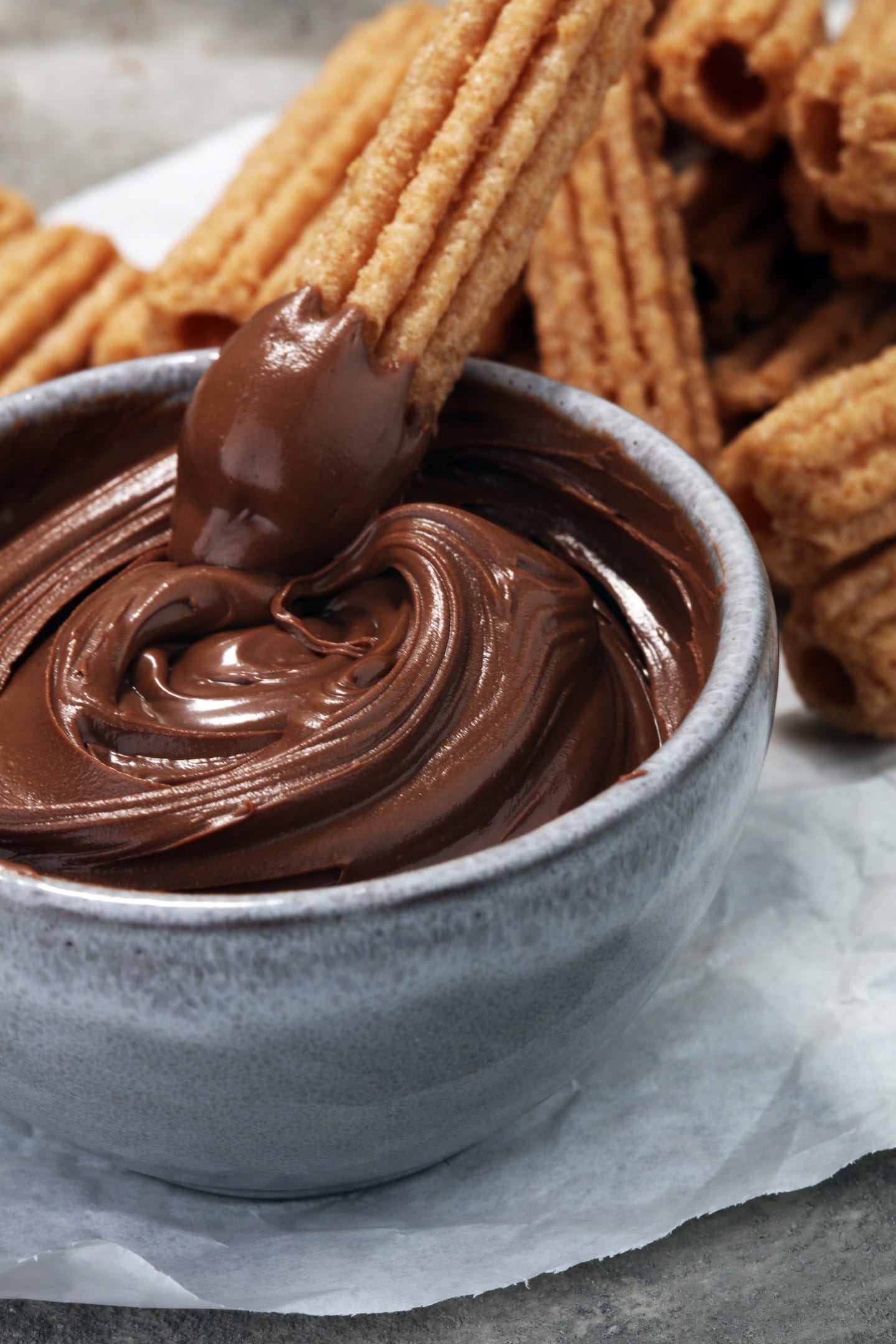 Tapas, tortillas, Iberian acorn-fed ham, hot chocolate and churros, local wines,...You'll want to try it all. With over 8,000 restaurants and many buzzing market halls, it's clear how much food is valued here. The city also houses some of the most affordable Michelin-star restaurants.

Spain as a whole is very welcoming to foreigners, and most people speak some English, particularly in cities like Madrid and Barcelona. You'll find "Madrileños" to be friendly and ready to socialize at all times. 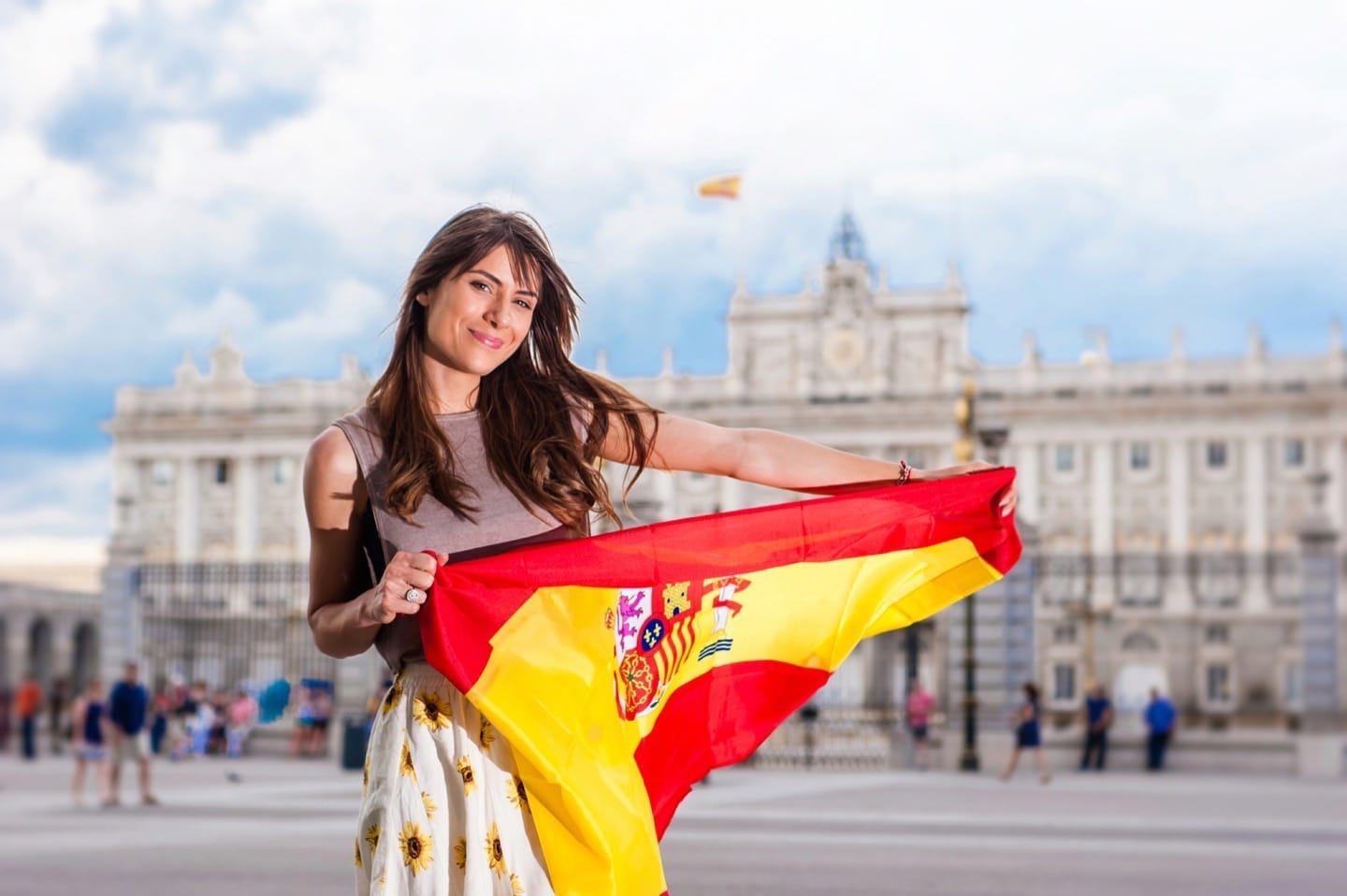 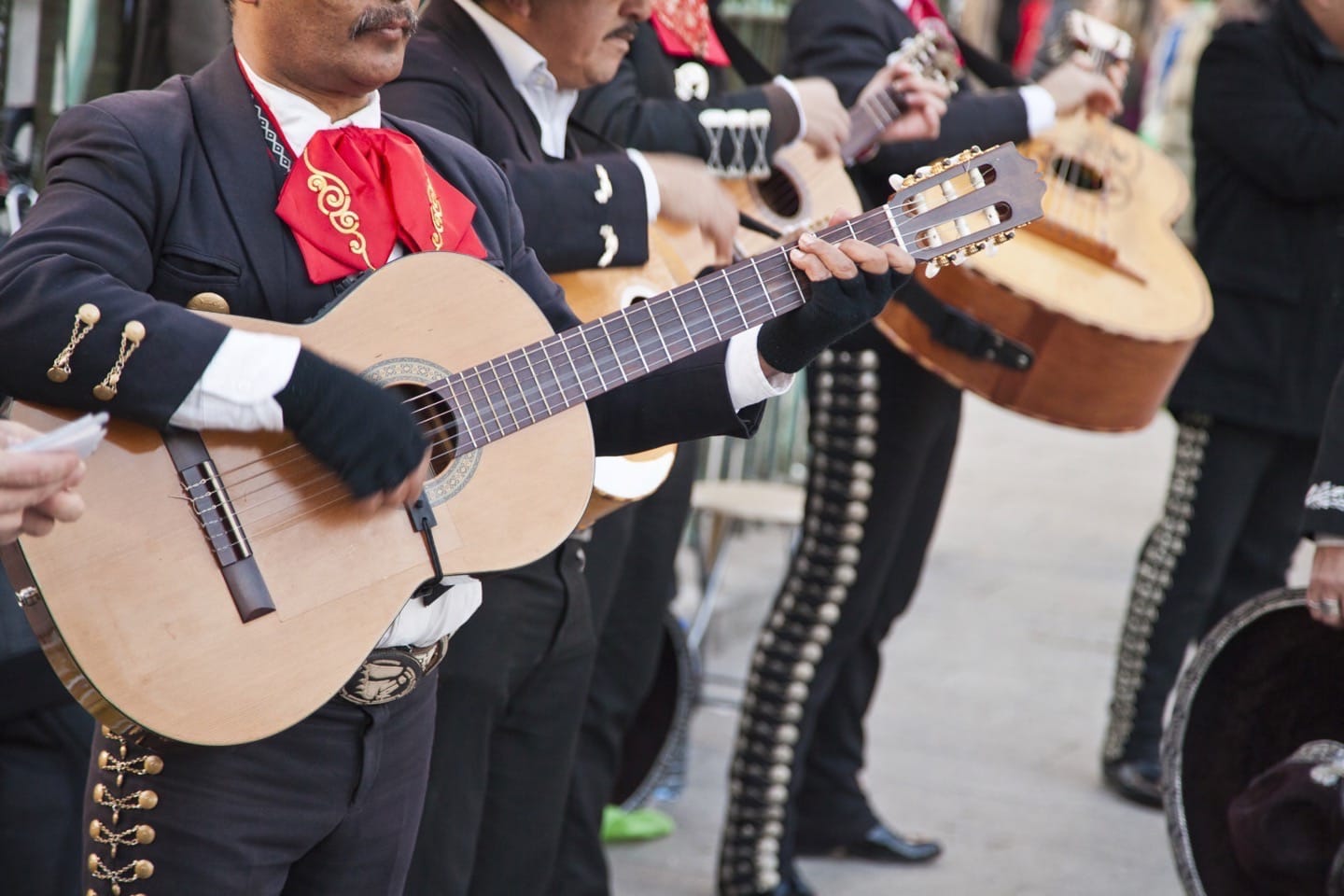 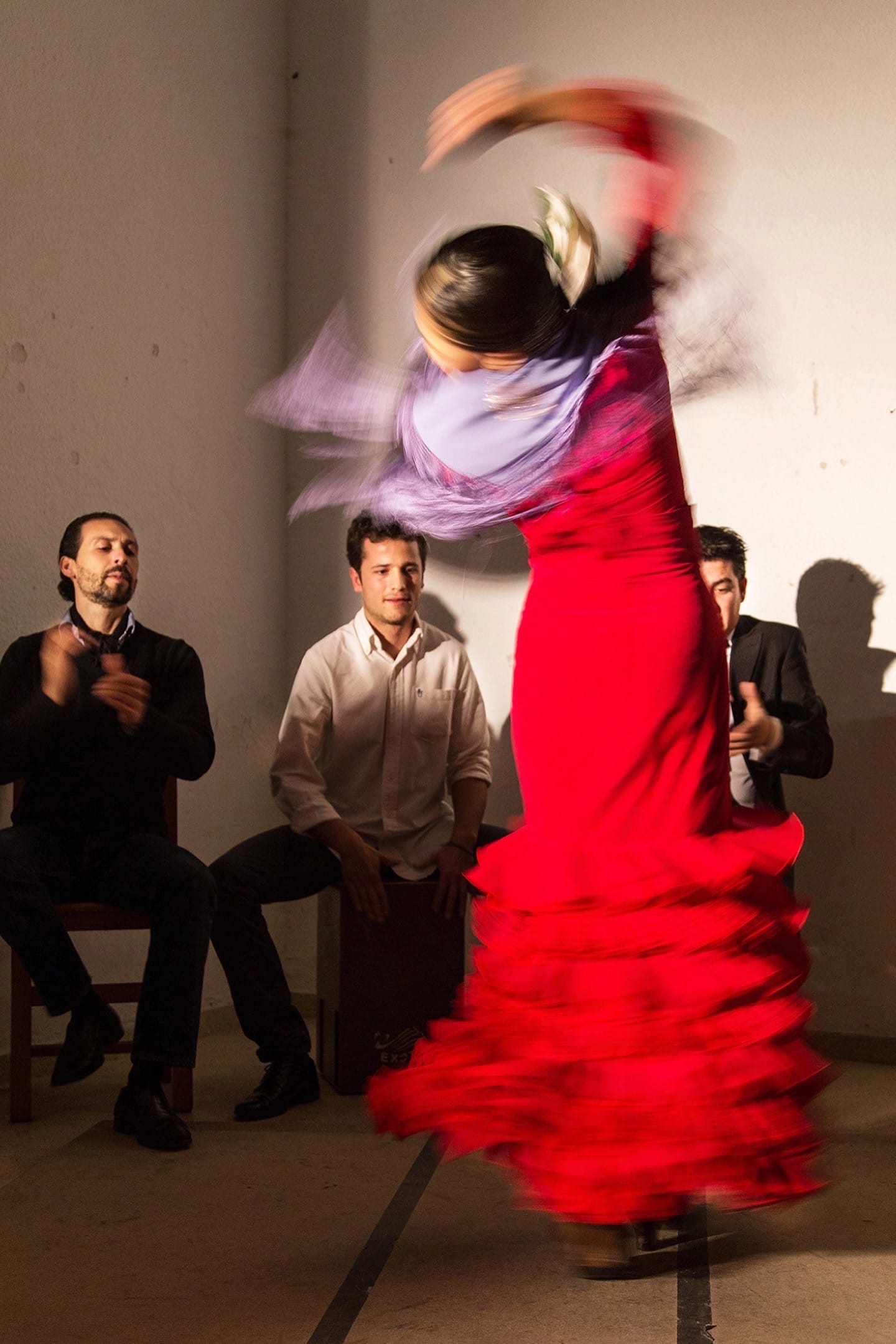 Madrid offers the full range of musical experiences - get carried away at a guitar concert, marvel at a flamenco performance, get down at one of its large outdoor concerts, or dress up for a night at the opera. 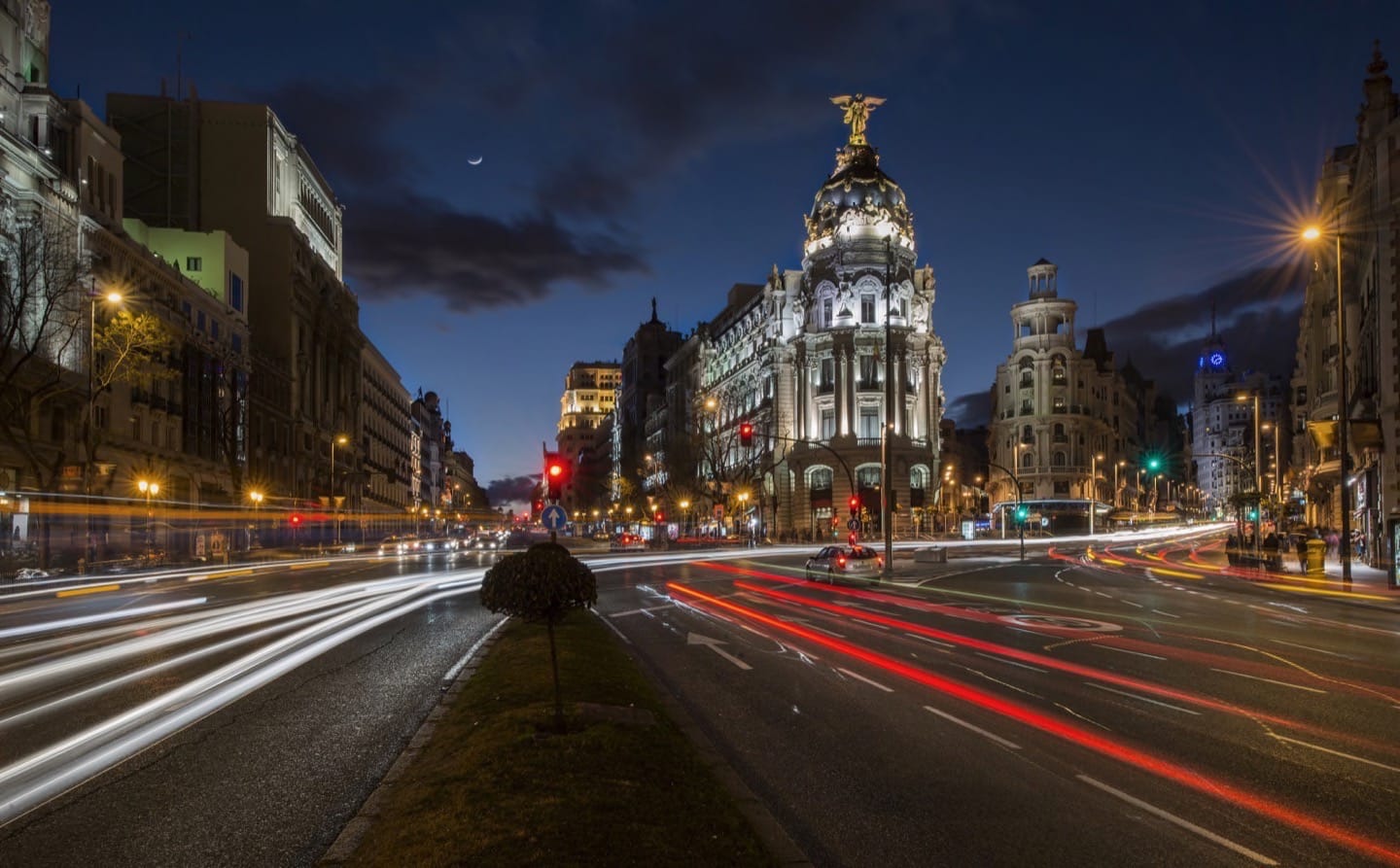 Cocktail rooftop bars, electronic music, Latin dancing,...Madrid has it all, and is surprisingly unpretentious about it. Your jetlag will come in handy, as most locals don't go out until after midnight. 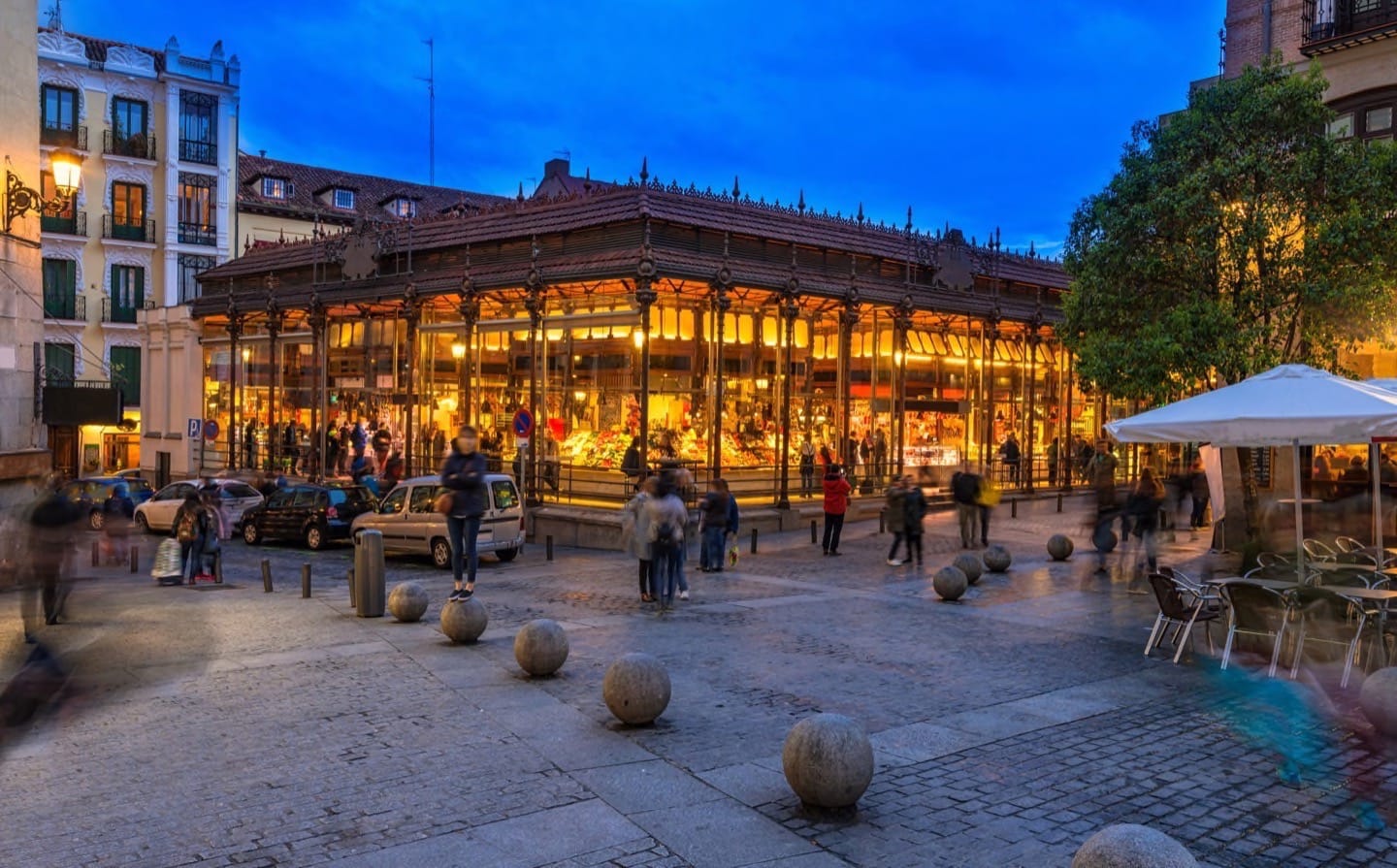 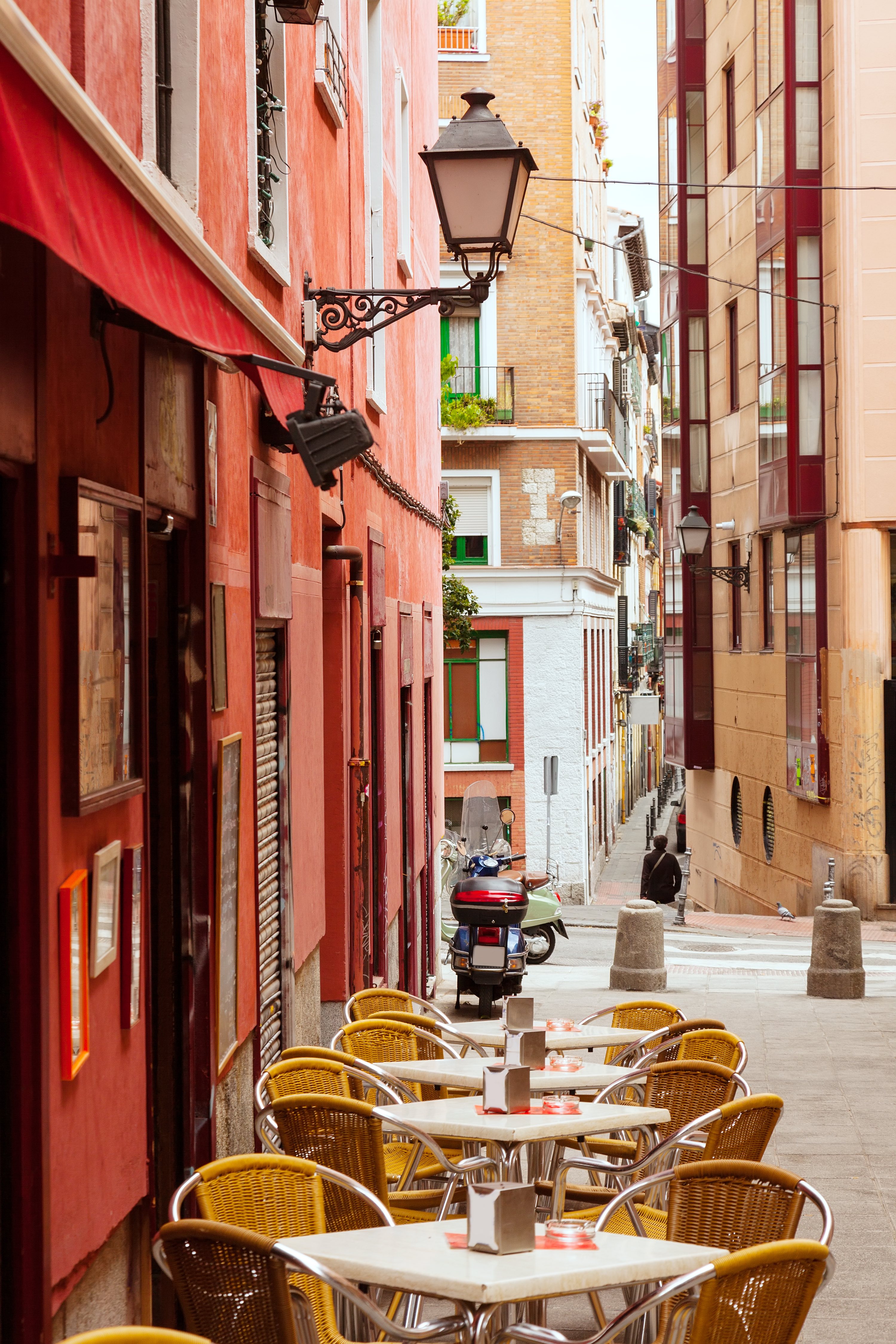 Experiencing some slight hormonal crankiness? Madrid has you covered with retail therapy from luxury brands to hipster boutiques. Make sure to enjoy some freshly roasted coffee and pastries in one of its many cozy cafés along the way. 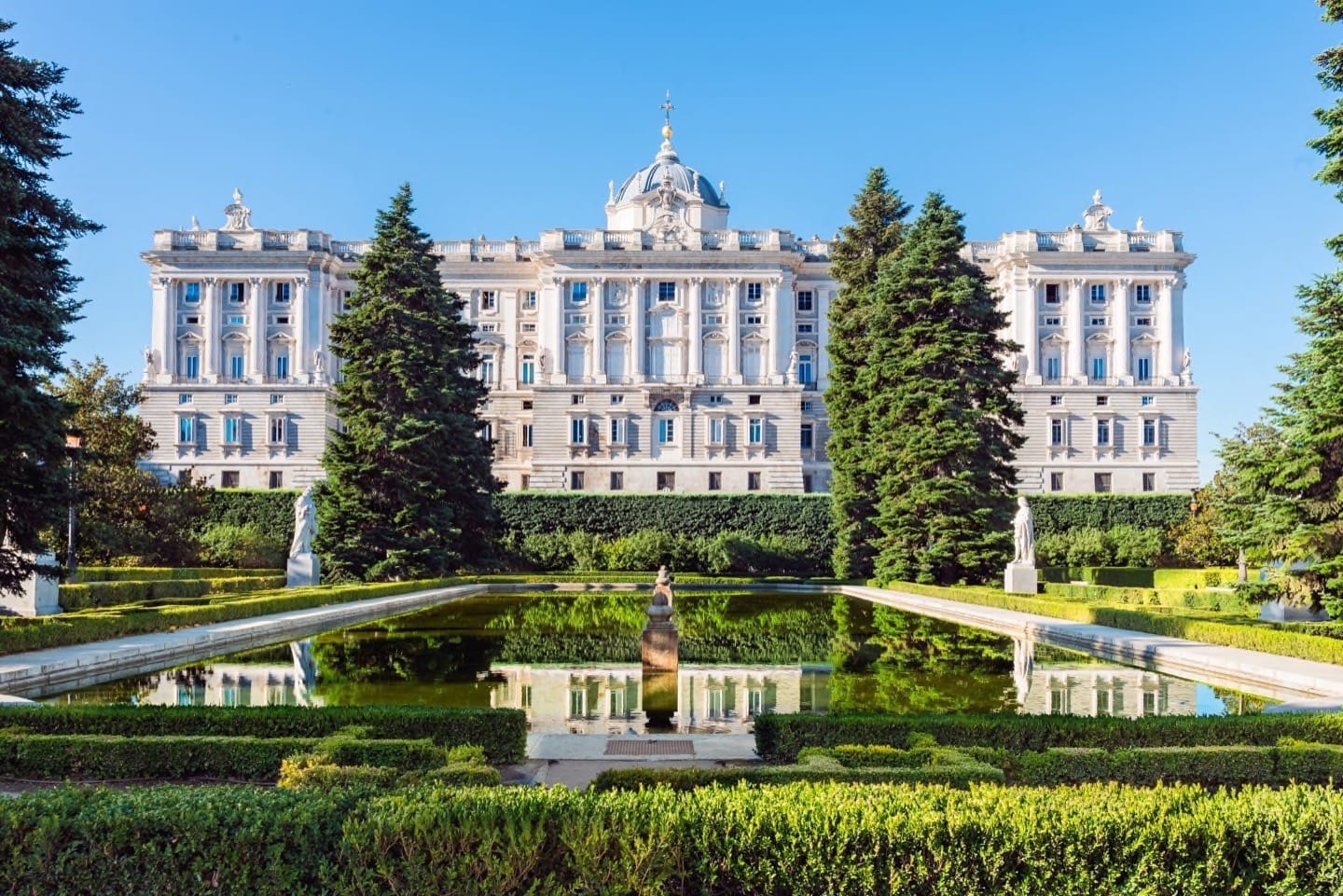 If you're in need of a zen day, check out Madrid's many expansive parks for a stroll, picnic, or row boat ride. There are 40 parks within the city limits, as well as 14 palaces, many of which are surrounded by beautifully manicured gardens. The Royal Palace seen here is the official residence of the Spanish Royal Family and contains over 2,000 rooms! 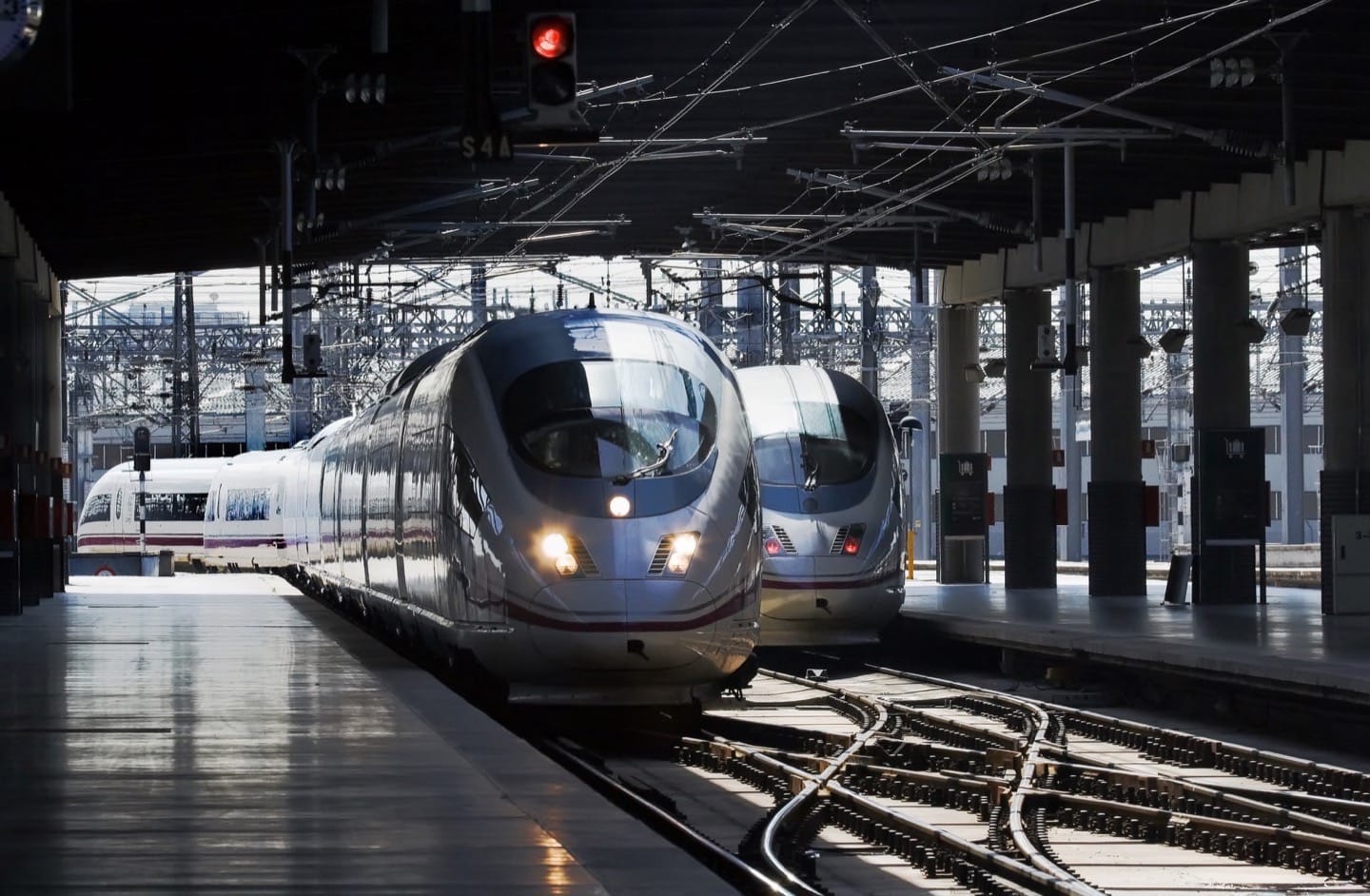 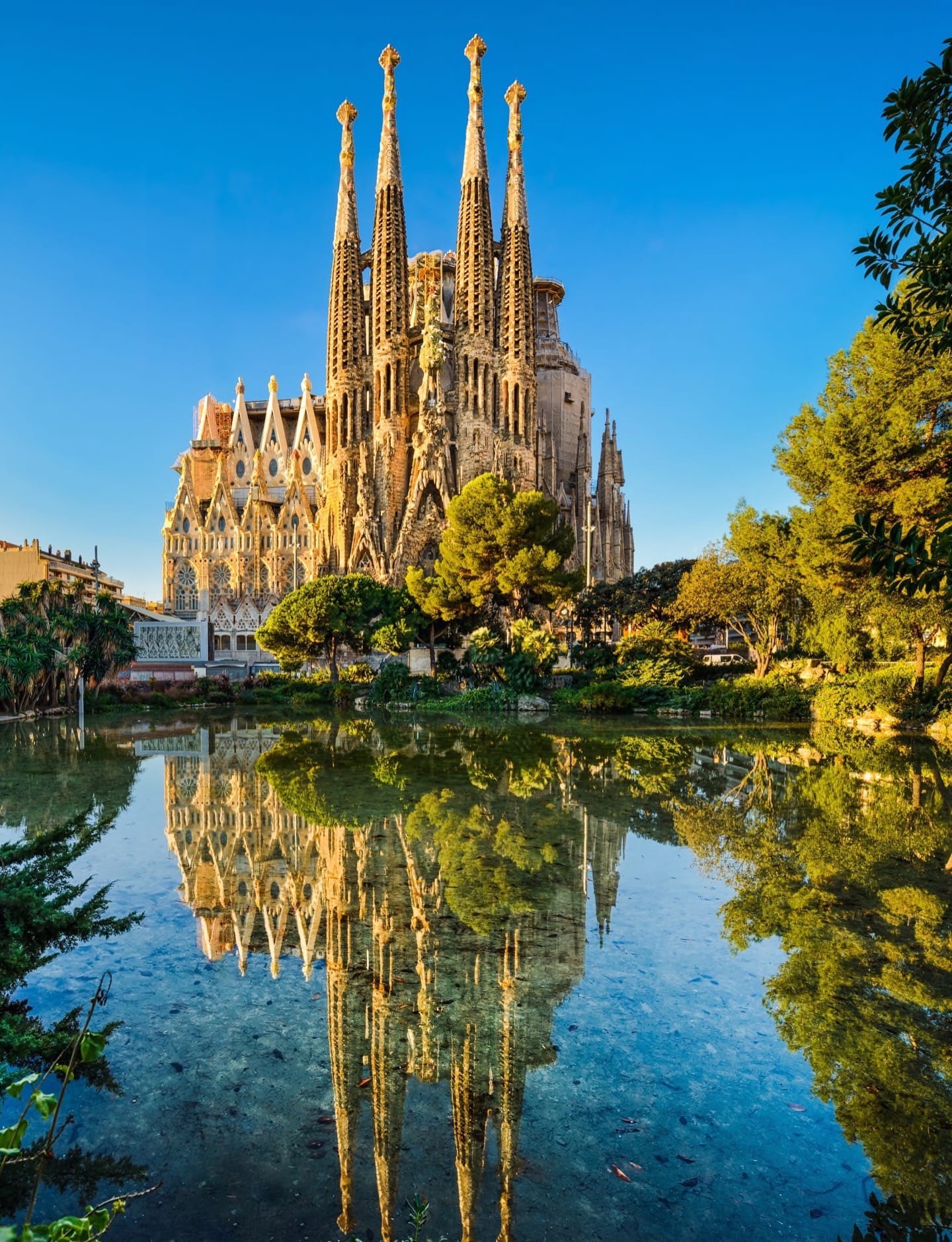 As Spain's main transport hub, Madrid connects you easily and efficiently to other parts of Spain. High-speed trains are a particularly comfortable way of traveling and get you to destinations like Barcelona or Seville within 2.5h.

GET STARTED
Book a Free Consultation